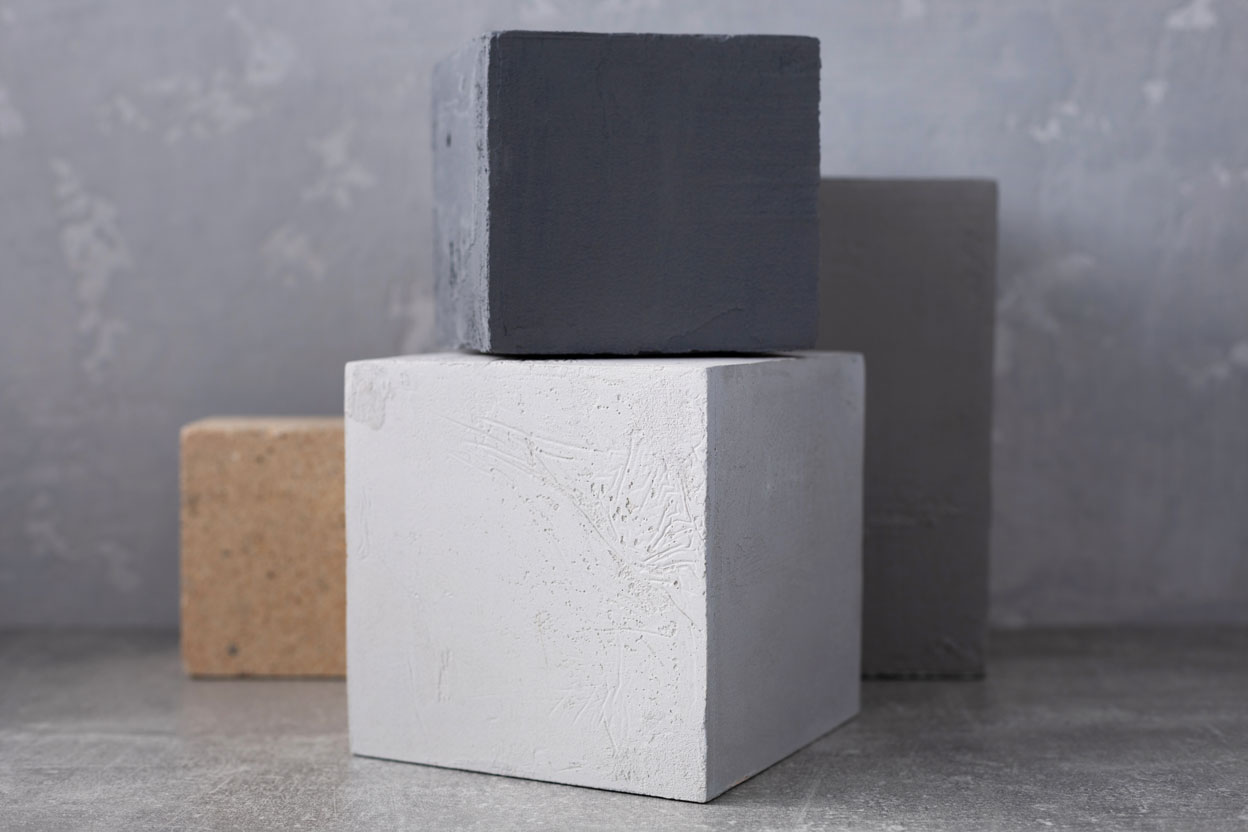 New trends that are transforming the concrete industry

It is impossible to underestimate the influence that concrete has on all aspects of our lives. It allows many of the things that make our lives easier to endure: the cities where we live and work, the roads we travel on, the airports we fly into for our holiday havens and the ports where everything we consume lands. Until you learn about it, you don’t realise how important concrete really is.

Along with steel and wood composites, concrete is one of the three most widely used building materials in the world.

Like those things that are always there, and for that very reason go unnoticed, we don’t even notice that one of the biggest revolutions is emerging around concrete since it became popular.

Such a major transformation attracts attention and considerable resources. All this is leading to a profound renovation in the way concrete is produced and used.

Among all these groundbreaking innovations, there are 3 main areas of particular note.

Environmental sustainability is one of the greatest challenges humanity will face in the years to come. The frequent international meetings on climate change are closely followed by a society that demands concrete actions to reverse it. The image of the young Swedish activist Greta Thunberg calling for everyone’s responsibility for the survival of the planet has become an icon of our time.

Emissions of greenhouse gases—such as CO2—are causing an overall rise in global temperatures. The concrete industry faces a big challenge in this matter because, as scientists tell us, producing one tonne of Portland cement causes the emission of one tonne of CO2 into the atmosphere.

Prestigious research centres, such as MIT in the USA, are developing cleaner concrete methods:

We are now living in the internet era, and this has radically transformed our economy and culture. Nobody is separated from their mobile or tablet screens anymore.

And the construction sector has not been immune to this revolution. The concrete industry in particular has seen how communication processes between technicians and users have evolved. Innovations have recently emerged that use virtual reality (VR) and augmented reality (AR) to make the management of concrete—its production, transport and use—faster and cheaper.

At Frumecar, we are fully aware of the importance of virtual reality and augmented reality technology, which we have already implemented in the management of our plants. We put innovation at the service of concrete management.

A dream of mankind is now beginning to be fulfilled: machines working by themselves without human intervention.

The internet has also played a key role in this revolutionary transformation. Innovative concepts such as Big Data and the Internet of Things (IoT) have contributed towards this achievement.

The IoT, in particular, makes it easier for machines to cooperate with each other. Each machine has sensors connected to the network that report on its operation. With this enormous flow of information (big data is based on that and nothing else) artificial intelligence software controls all production processes. In fact, experts attest that most Internet communication today is machine-to-machine.

Concrete plants and concrete mixers can coordinate in real time, detect incidents and even vary their production patterns to match supply and demand in a matter of seconds.

Frumecar works with the K2 and K2 Central systems, which use artificial intelligence technology to guarantee integral management of the concrete production plants.

Innovation is here to stay in the concrete industry because of the economic benefit it generates, of course, but more importantly, because of how it improves our lives. It saves concrete users and producers from tedious and dangerous tasks and helps to make the world more sustainable.

Concrete is not only our past and present, but it is also being launched into the future with full force. A future where it will undoubtedly play one of the main roles in our cities and infrastructure, which will protect us but also drive us forward.