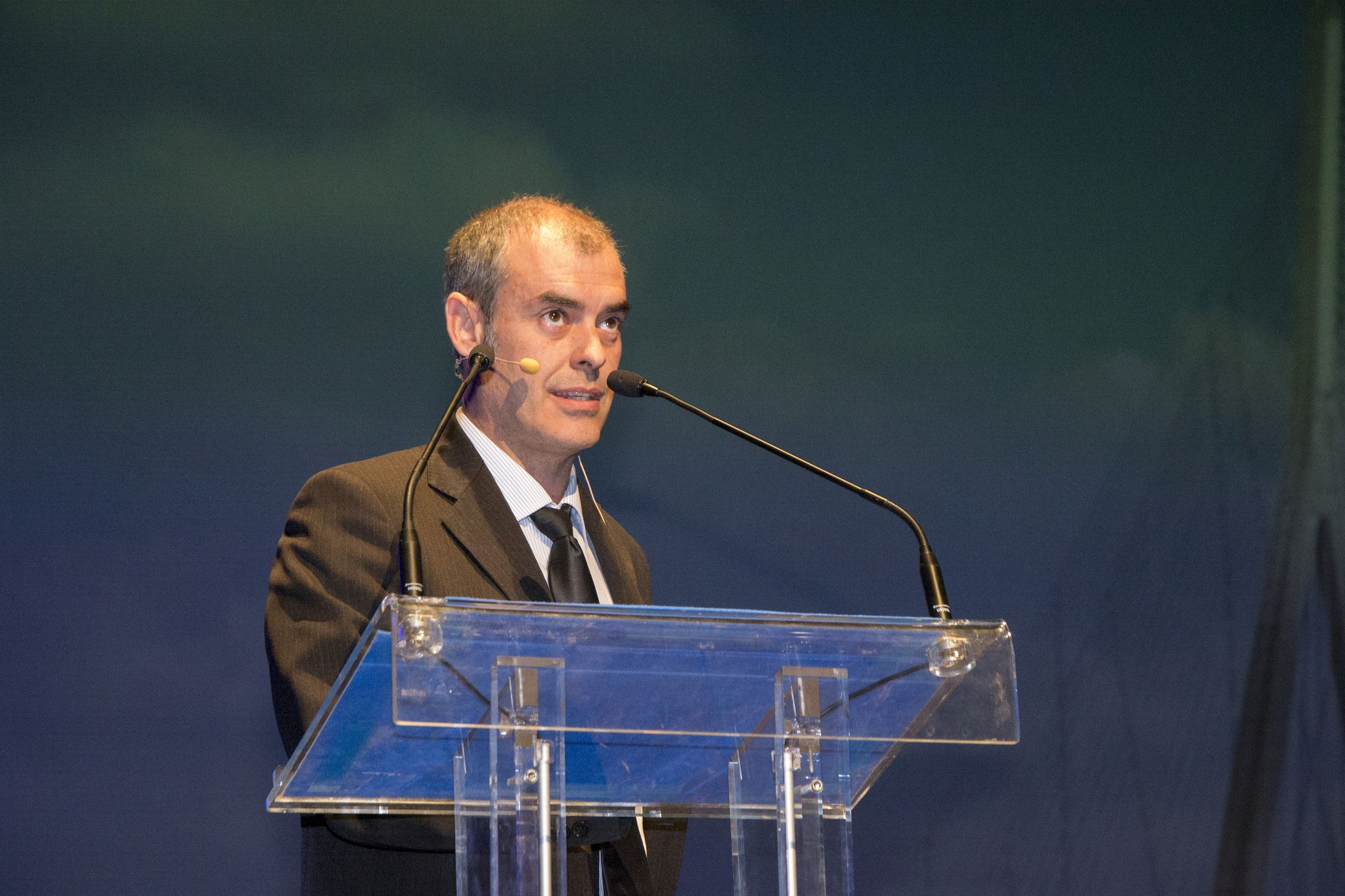 FRUMECAR participates in the 12th edition of the Power Awards.

The capital of the Ebro once again hosted the event of the Public Works Machinery Power Awards, awarded by the magazine Potencia, organised with the TPI group and sponsored by the Zaragoza Trade Fair and SMOPYC 2020. The development of the event included first class presentations, among them the innovation director of Frumecar.

Pedro Ayala, Innovation Director at Frumecar, explained his main lines of business, highlighting the intelligent system that Frumecar is developing.Frumecar, is immersed in a process of developing a 4.0 production management system: «The K2 system is an intelligent control system based on Siemens. It is a system with 4.0 technology that helps to manufacture a concrete distribution system».

Pedro Ayala’s exhibition, received a great acceptance from the audience, developed the theme presented in previous lines with great eloquence and determination, awakening the interest of all present, who did not hesitate to applaud the pioneering initiative of Frumecar for the industry 4.0.