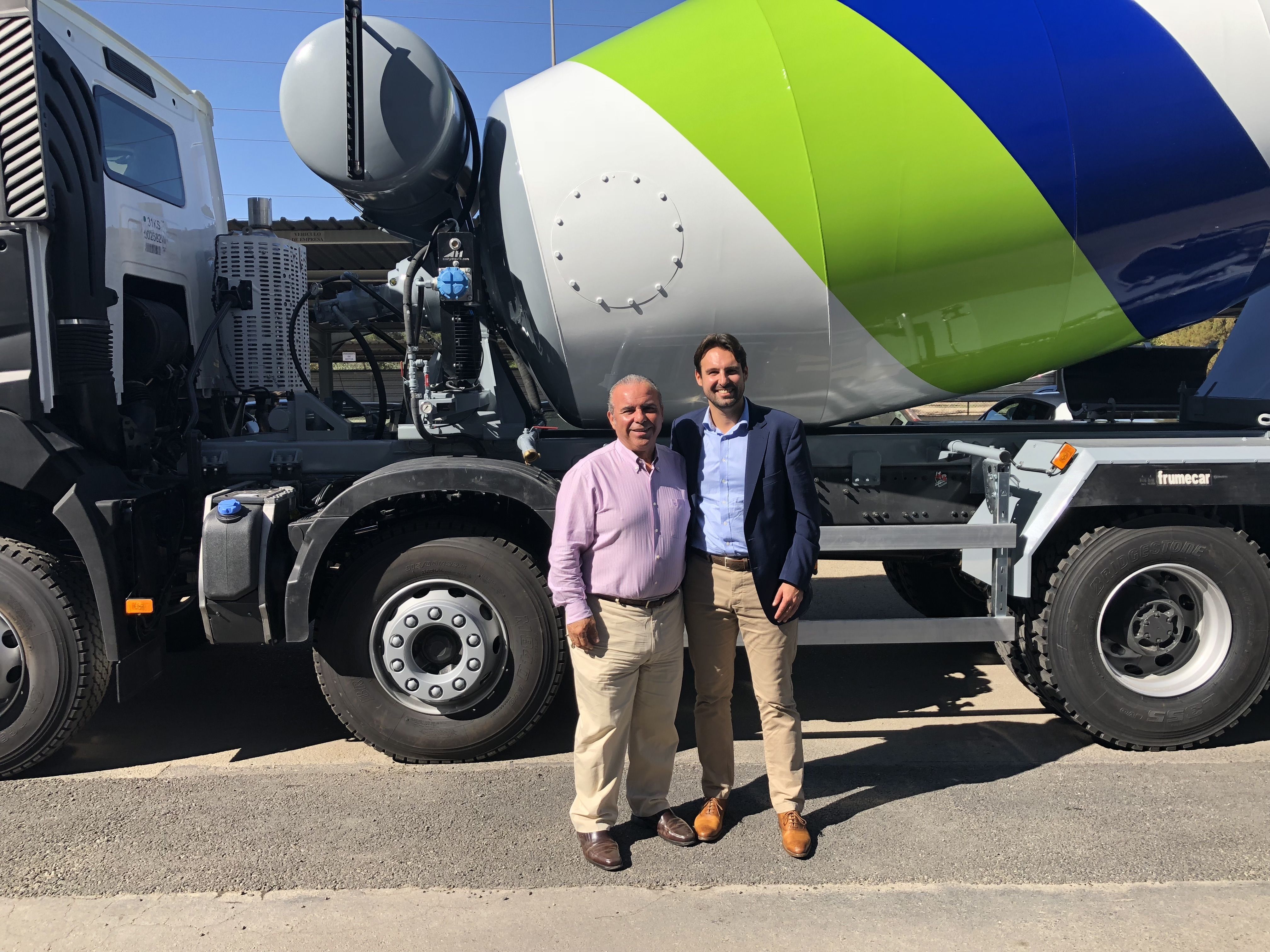 The French company Lolayeau, visited last October the facilities of the Spanish multinationalFrumecar, located in the West Industrial Estate of San Ginés in Murcia (Spain).

The reason for this first visit was the homologation given last October by Frumecar to the French bodywork serviceLolayeau Carrosier Constructeur, as a collaborator of bodywork and after-sales services, in French territory. TheLolayeau, delegation learned training for the final finishing of the Frumecar chassis mixers supplied in France and obtained homologation as a service for the bodywork of the Frumecarconcrete mixer kit.

The company established in the French town of Étampes, south of Paris, has more than 150 years of existence, dedicated to the bodywork and construction for industrial services. Being this a UTAC homologated builder, for the French State, having in its credit the main accreditations of maximum level.

With this new alliance, the company directed by Mr. Francisco Frutos and Mr. Mariano Carrillo, is consolidated as one of the main European suppliers for the concrete mixer market, offering a top quality product at extremely competitive prices.